Unlike blackheads, whiteheads are invisible to the naked eye. They only show, when they get larger and larger in number on the face, or anywhere else on the body. Many times whiteheads are mistaken to be pimples as they look similar. Thus, inadvertently people treat them in the same way, which worsens the problem. Hence, it’s important to know what a whitehead is, before you begin with your facial skin care regime. Our skin has pores, which allows it to breathe and secrete an oil, sebum, to keep the skin moisturized, naturally. However, when these pores get blocked, due to dirt, bacteria, dust and pollution, the oil gets trapped, allowing the bacteria to grow inside to make a white bump. These bumps are known as whiteheads, which are incorrectly known as pimples by most of us.
Honey 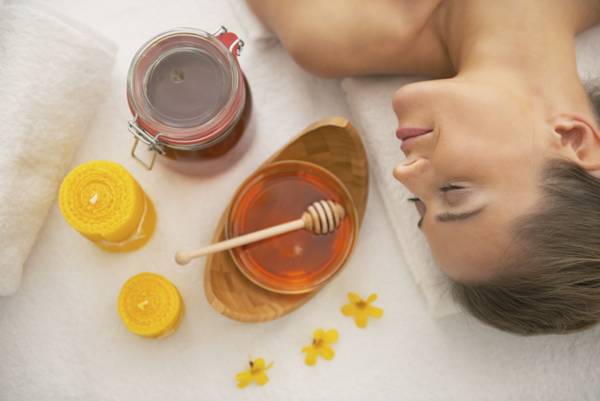 Honey is used in skin care for many years, as it is anti-bacterial in nature. Take 1 tablespoon of honey, 1 tablespoon of olive oil and 1 egg white, mix all the ingredients, till they become a creamy paste. Take a soft linen cloth and dip it in warm water. Put it on your face for 10 minutes, to open the pores. Post this, apply, the honey mask on your face, and leave it on for 15-20, till it dries up. Once it’s dry, rinse it off with warm water. It’s important to close the pores, after using the face pack. Simply, splash some cold water on your face, and your job will be done. For best results, use this twice in a week.
Whitehead Extractor 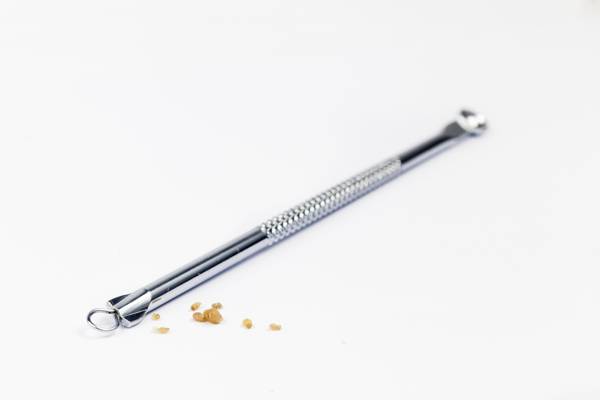 The next best answer for how to remove whiteheads, is using a whitehead removal tool. This stainless steel tool has a loop at the end, which is used to scrape out the whiteheads. Do not use this tool on dry skin, as it will lead to cracks and in worst cases, openings. First, give your face hot water steam for 5 minutes and then, by squeezing the affected area, by the tip of your index finger and thumb of the other hand, run the tool to loop out the whitehead. Make sure, you’ve opened the pores for this whitehead acne treatment by a steam or by placing a cloth of warm water on the face, before you use the tool.
Chocolate Face Mask 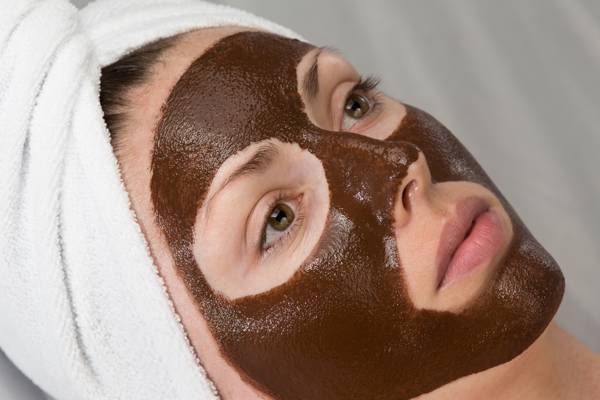 I am sure you won’t be able to get enough of this! A chocolate face mask that removes the whiteheads, moisturizes your skin and makes you smell delicious! You will need 1 tablespoon of cocoa powder, 1 tablespoon heavy cream, 1 tablespoon cottage cheese, 4 tablespoons of honey and 1 tablespoon of oatmeal. Put all these ingredients in a blender and mix them well. Give your face some steam, to open the clogged pored and then apply the blend on your face for 15-20 minutes, till it dries out. Washing it off, by rubbing it in a circular motion, so that your gets exfoliated too. Rinse it off with warm water and then splash some cold water to close the pores.
Milk Mask 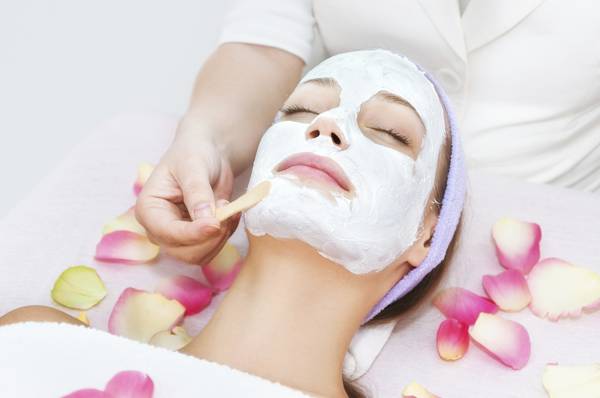 Whitehead home remedies can be done at home in no time. Moreover, they use ingredients that are easily found in the kitchen. The final whitehead treatment is, classic milk mask. For this you will need, 1 tablespoon milk powder, 1 tablespoon honey, 1 tablespoon aloe vera gel, 3-4 pulverized almonds and 2 drops of essential oil for fragrance. Mix all these ingredients, and by opening your pores (by now, you should know how), apply the mask on your face for 15-20 minutes. Rinse it off with warm water and close your pores, by splashing it with cold water.
Removal of whiteheads should be done on a regular basis, to maintain your skin. Whiteheads can be avoided, by drinking lots of water, eating fresh fruits and vegetables, cleansing your skin on regular basis and making a trip the parlor for a face clean every 25 days. I hope the above mentioned techniques, help you to restore the lost radiance.

Zits always ruin the excitement when you are counting on looking good for a wedding, a date, or some important occasion. They appear when there is oil inside the body that needs to be...
Read more

Pimples. Zits. Acne. No matter how many different names you give it, it's not going to take away from the torture and grief they cause. Not to mention the pain and embarrassment. Pimples on...
Read more

Acne is a condition that chases individuals from all walks of life. It gets obsessed with you from the day you step into your teens, well into your twenties and until you get into...
Read more

Acne is one of the most common teenage and youth problems experienced by men and women alike. There are several causes and factors that lead to this condition. Acne on the 'T' area, i.e.,...
Read more